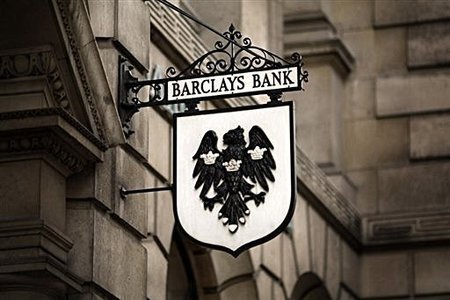 The headquarter is based in London. In 1998, its total assets amounted to USD365.2 billion. Barclays is the second largest bank from the U.K. after HSBC and Royal Bank of Scotland. Barclays operates in approximately 60 countries across the globe and has over 2,100 branches in the UK. It engages in consumption and corporate banking, credit cards, mortgage loan, escrow, and lease business, and also provides private banking business.

As of 2012, its total assets have amounted to GBP2,692.5 million. Its headquarter is based in the UK while its building is located in New York, the United States.

Barclays provides a series of services to individual customers and small-scale commercial departments in the UK, and several group companies in Africa through bank branches, ATMs, telephones, and internet. Furthermore, Barclays also provides wealth management services, in particular, business such as investments, asset evaluation, and long-term financial plan, for wealthy personnel around the world.

Barclay is based in the UK; it provides financial services, and mainly engages in banking and investment business. Barclays is one of the largest financial banks by assets, it set up branches in many other countries and is a multi-national bank possessing significant influences. Barclays has over 300 years of history, and its business scope covers over 60 countries, including all the financial centers. Up to June 2000, Barclays has approximately 70,300 employees around the world, among which, 52,300 of the employees are working in the UK.

Barclays set up offices in many major financial centers in Asia, including Hong Kong, India, Japan, and Singapore.

Services for customers in Greater China are primarily provided by the Hong Kong team; while the services for South Asia and South East Asia are provided by the Singapore team. Singapore has been attracting an increasing number of customers from Great China for account registration and become an account center, and Barclays established the Great China Business Division in Singapore in 2011 and recorded a remarkable achievement as of today.

Barclays has established its local operation in India for the reason that it identified India as a wealth market with substantial growth potential, and such operation was fully launched in 2009. In July 2010, we also established a joint venture with through SMBC and SMBC Nikko Securities Inc. to provide our services to the wealthy personnel in Japan.